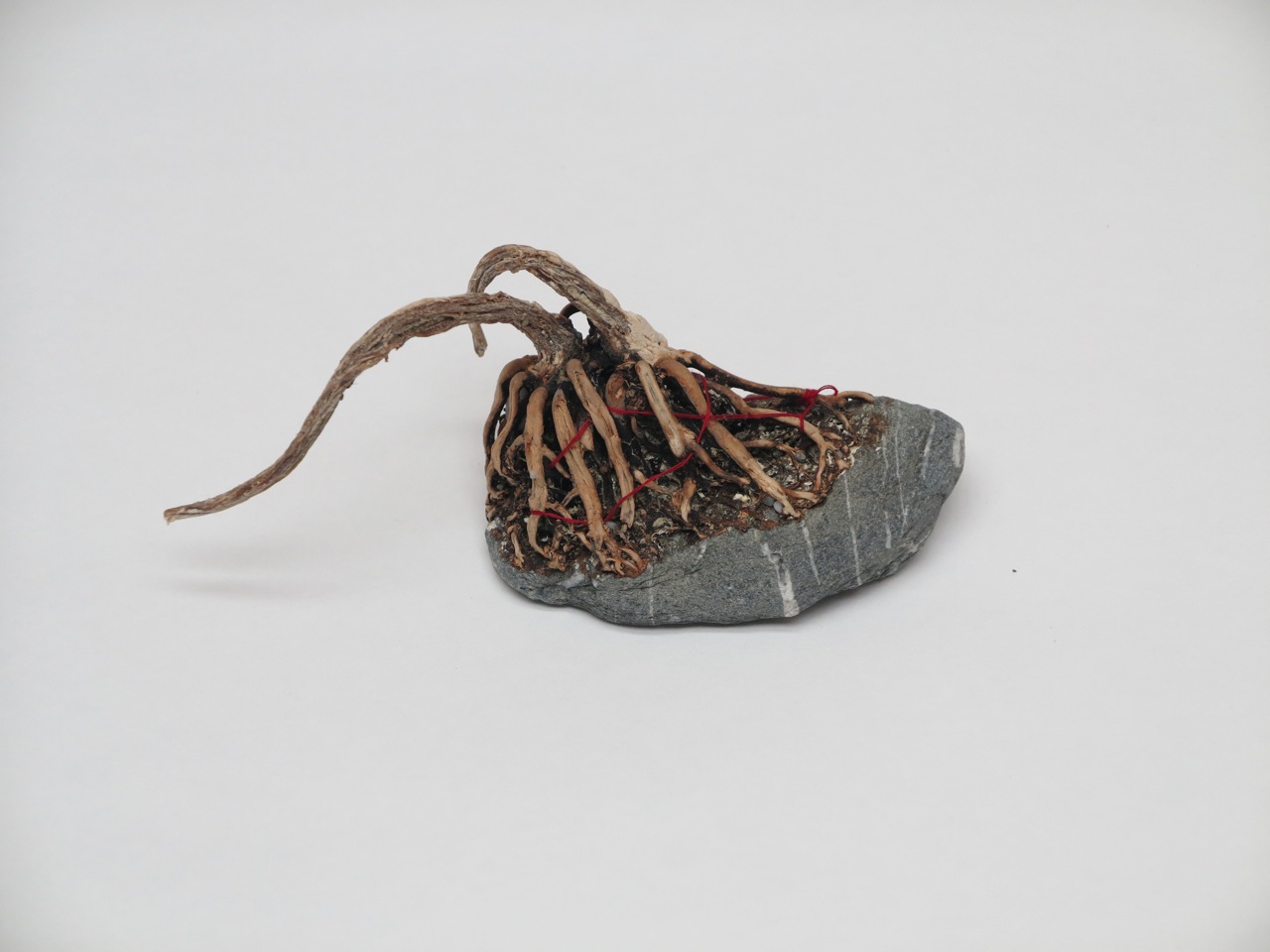 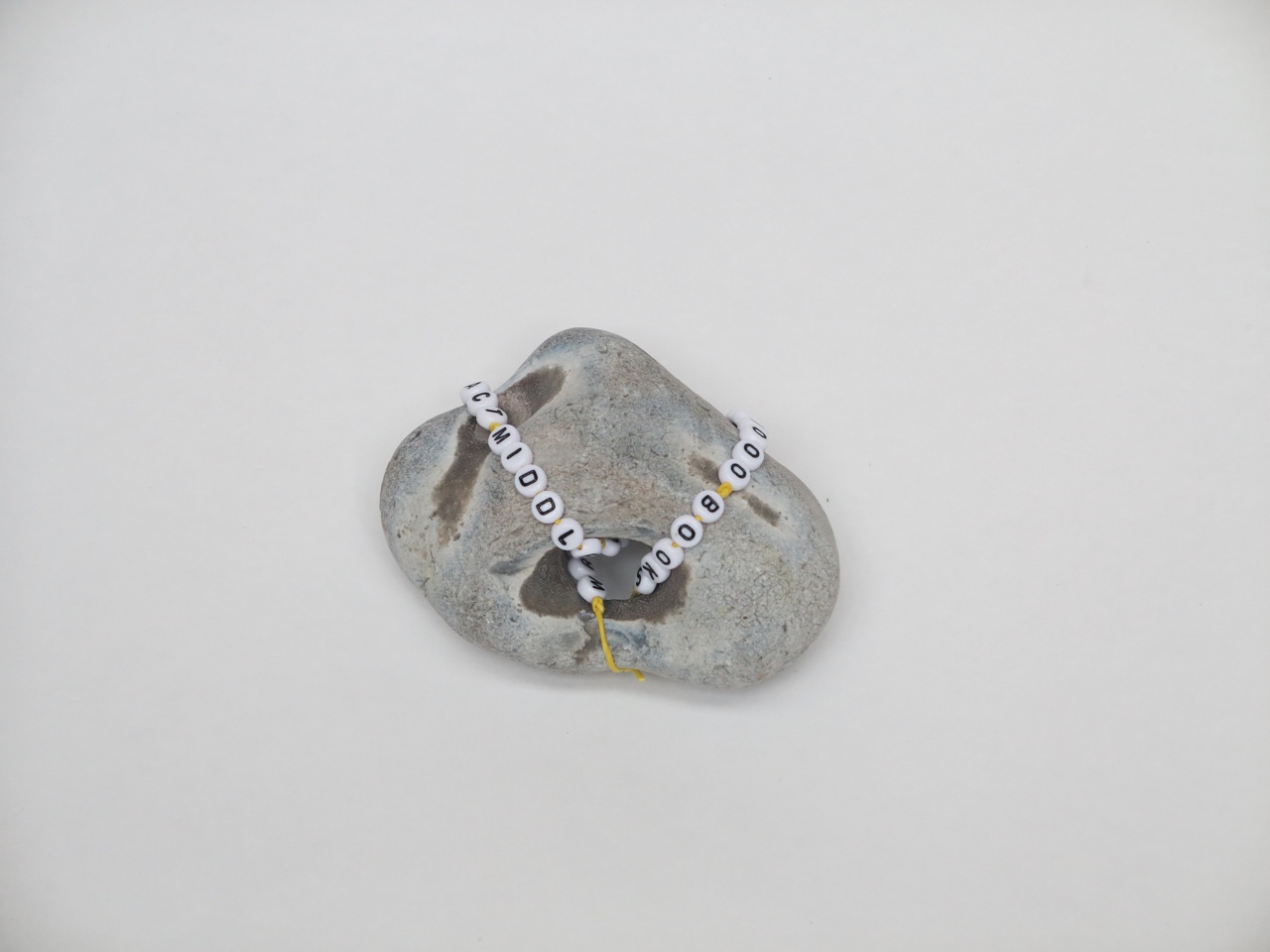 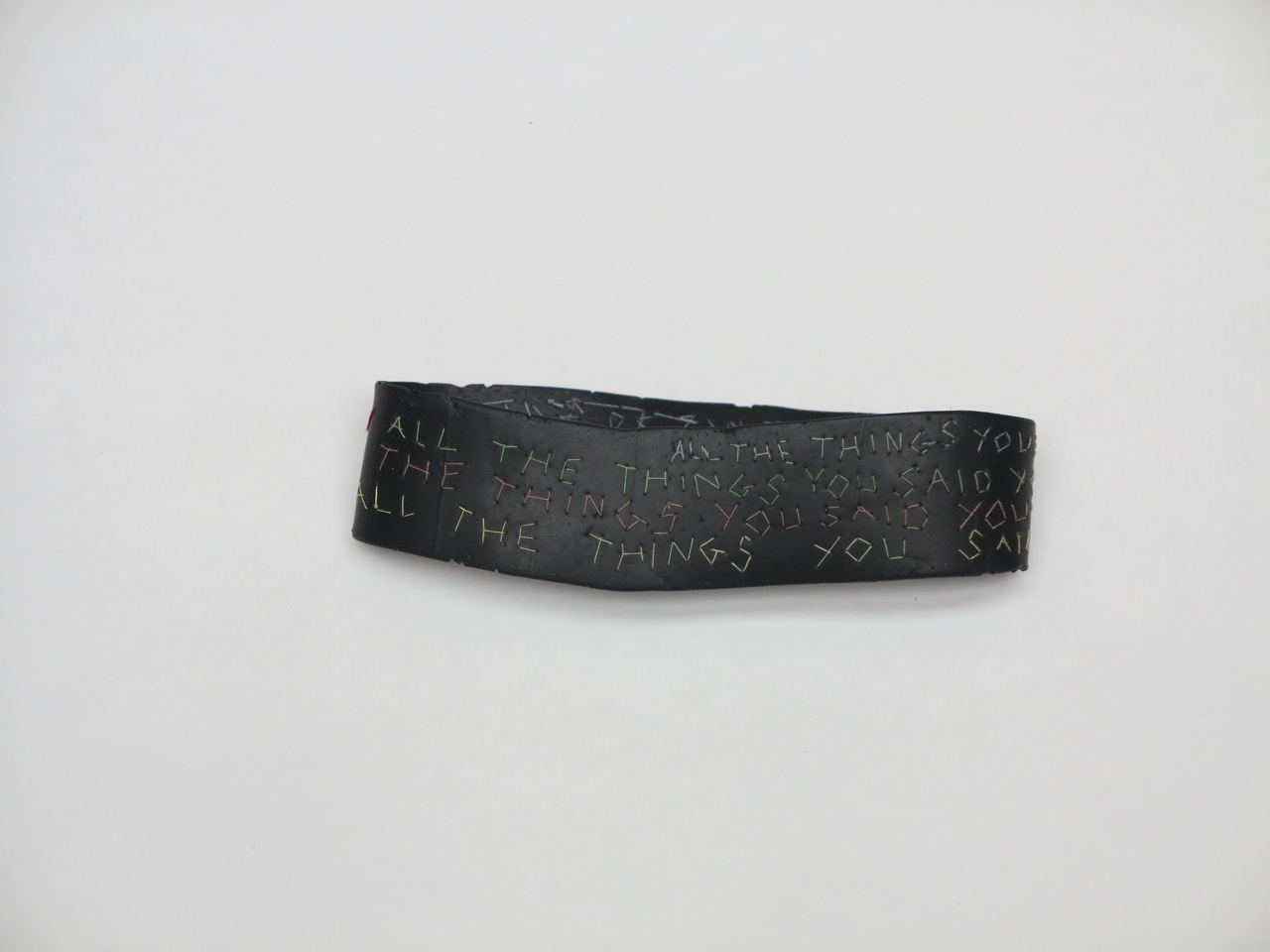 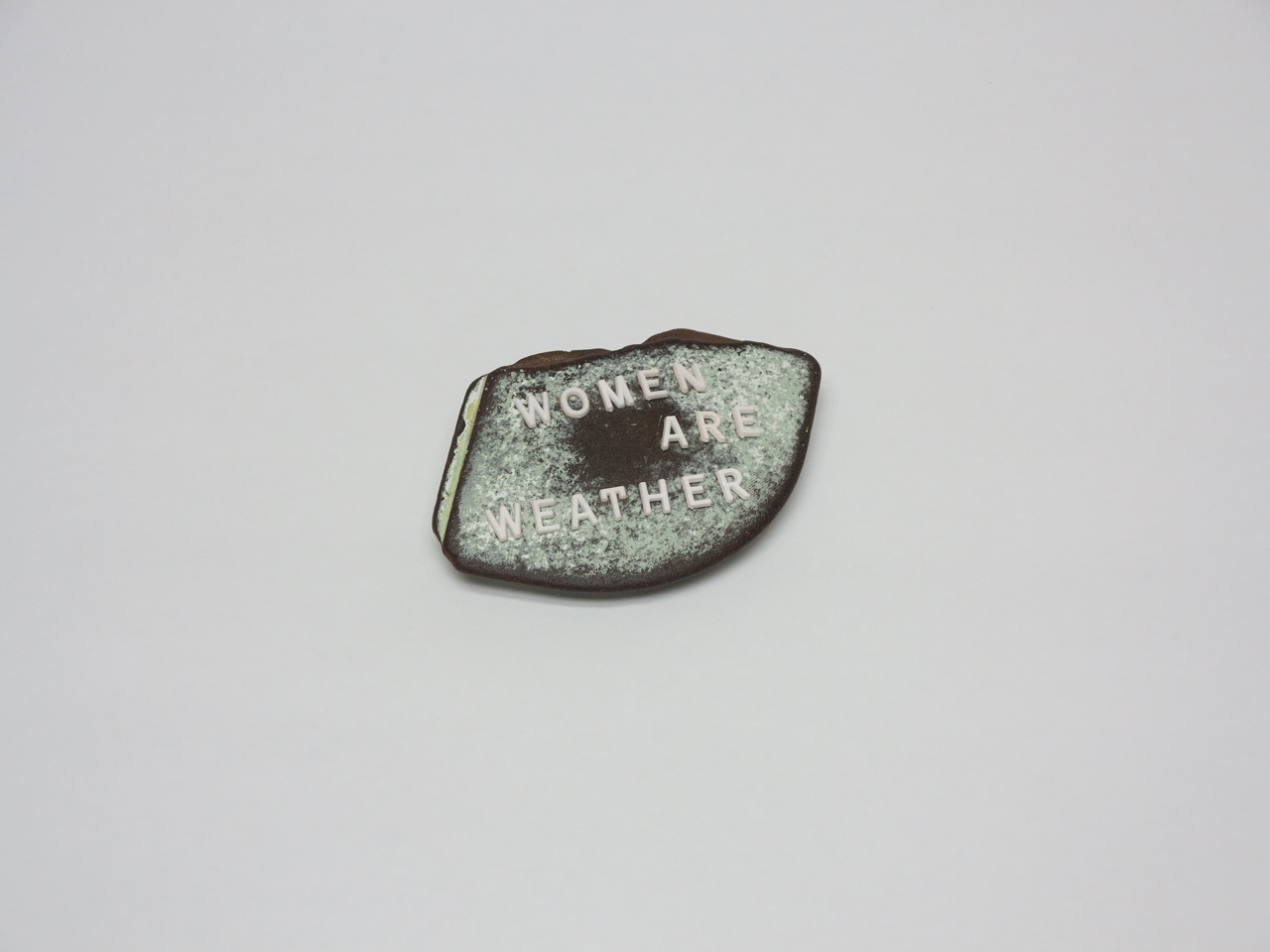 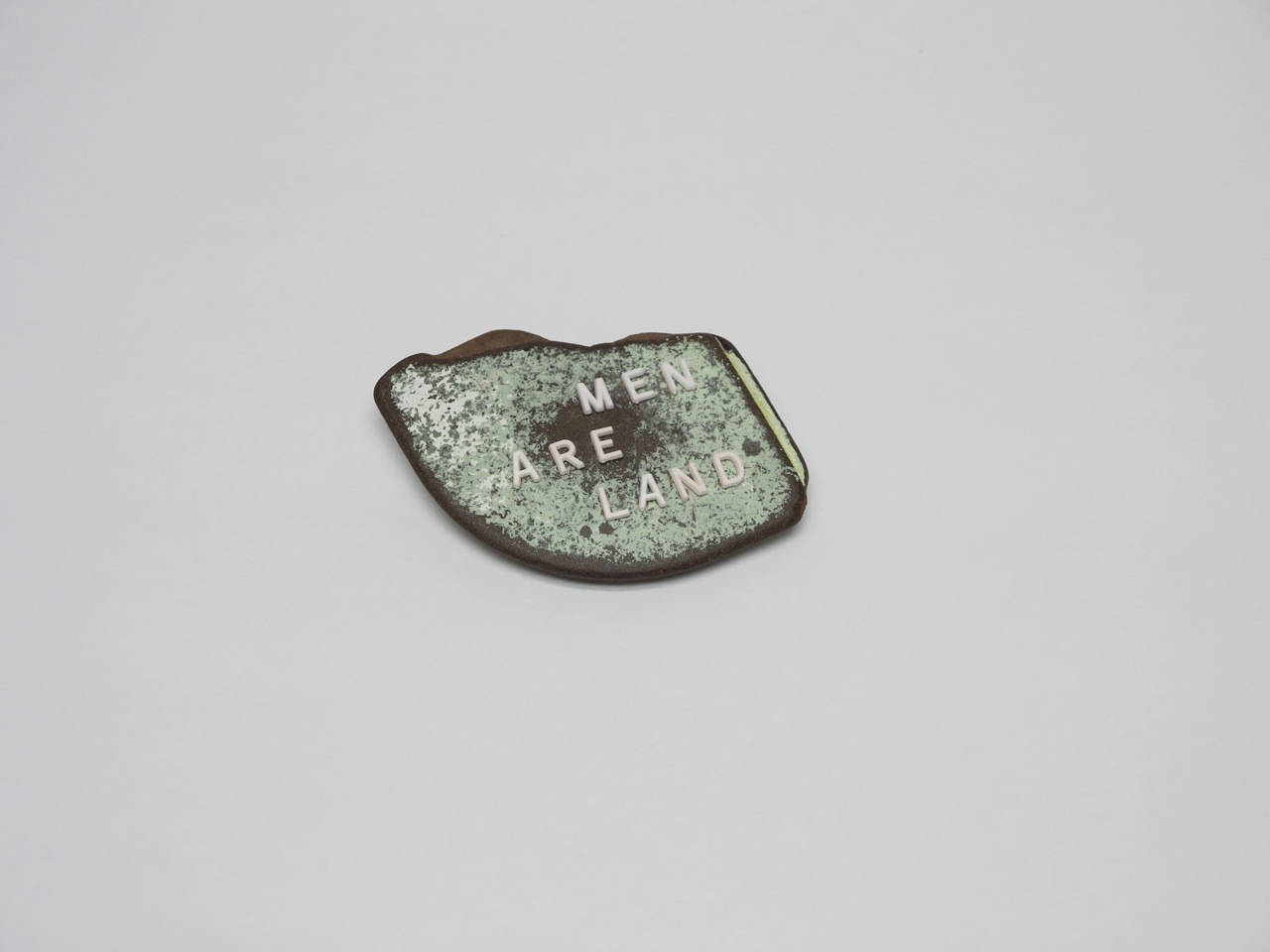 Peter Kirby is an artist and writer living at the end of a dirt track in Cornwall, England, with his wife and daughters. His work has appeared in galleries, books, journals, biennales, newspapers, museums, festivals and streets around the world, including The Guardian, Design Museum, LACE, Material Press, the secure vault of US Postal Service and Customs, Tate St Ives in collaboration with Richard Long and the first 2 London Architectural Biennales. His current work ranges from a traveling art school for wayward kids, to an ongoing process-led project that may well see the light of day when he’s long gone.