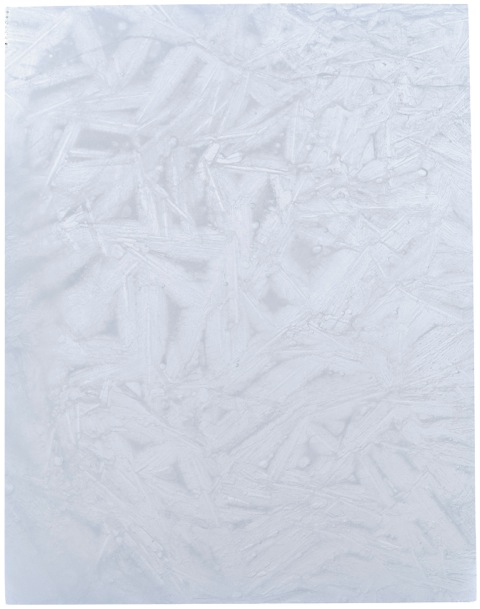 The month I was born, the first satellite was launched, taking images of polar ice as it began its work. From that September in 1964 to September 2012, the ice coverage in the arctic has fallen by half. And the ice is thinner.

Ice sheets are expanses of glacier ice covering surfaces of land and free water greater than 50,000 square kilometers. The only ice sheets now on earth are in Greenland and Antarctica. Antarctica loses a hundred cubic kilometers of ice each year. New icebergs are born of melting glaciers, breaking free into the open ocean. Sea levels rise.

Ice is a time capsule, storing bits of creatures, traces of gasses and waters from prior earths. Some of it dead, some of it not quite. In the year that I was born, scientists began tracking the long-term ice record of the Arctic lake Kilpisjärvi at the northwestern tip of Finland, not far from the point where the borders of Sweden, Norway, and Finland meet. Typically frozen for eight months of the year, Lake Kilpisjärvi has frozen an average of 2.3 days later each decade since 1964, and in each of those decades the lake has seen a decrease of an average of 3.4 days of total ice cover.

As the temperature of the earth's atmosphere rises, ancient ice is melting, freeing living cells of million-year-old bacteria once contained in the safety of the freeze, and occasionally coughing up a frozen mammoth.

Albedo, Latin for "whiteness", is a measure of the reflectivity of a surface. For a planet, it is the amount of solar radiation (including light) that is reflected back into space. For millions of years, including the entire period of human evolution, earth's albedo has hovered around 0.39, the result of the reflective balance of forests, open lands, seawater and ice. As we lose ice from the earth's surface, we reflect less light back into space. We become dimmer. We absorb heat, as ice dies into water.

Paul Crow received his MFA from the University of Southern California in 2005. He is a member of the Department of Visual Arts faculty at Weber State University in Ogden, Utah.