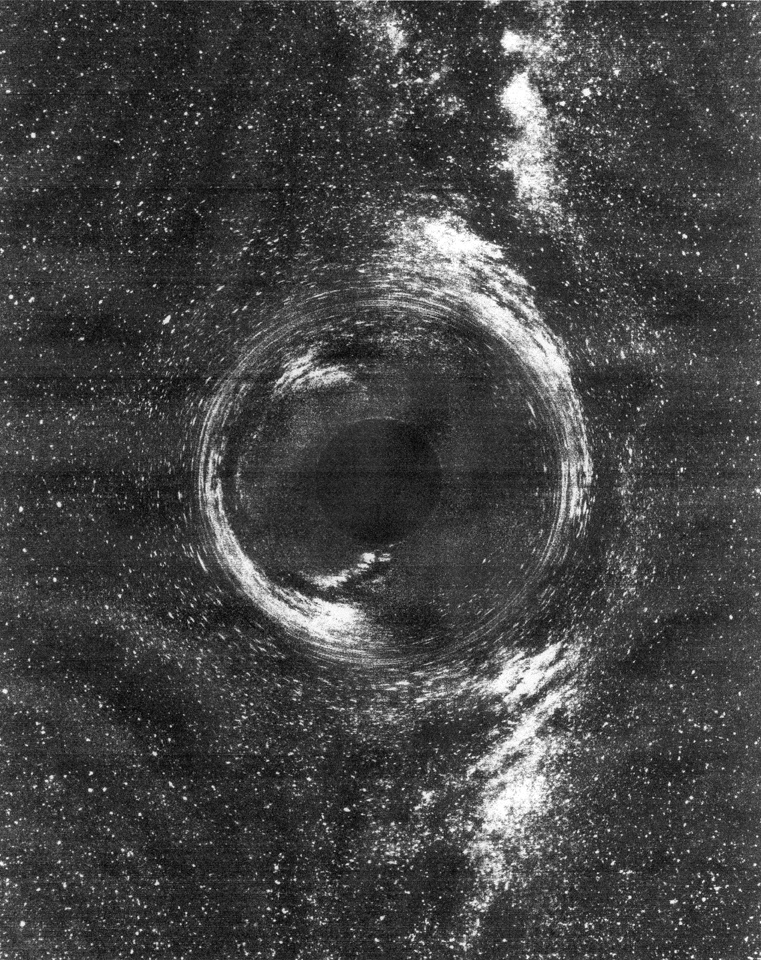 In the strictest and most exact sense, there are currently 14 known black holes.

They are cold remnants of former stars.

Black holes are small in size.

One may go through a black hole to reach another universe.

The term for the event that happens when something falls into a black hole is called spaghettification.

Spaghettification is the vertical stretching and horizontal compression of objects into long thin shapes in a very strong gravitational field. In black holes, the stretching is so powerful that no object can withstand it, no matter how strong its components.

They absorb light and emit none.

They are also called frozen stars or degenerate stars.

Nothing, not even light, can escape it.

One will merge with another black hole in close proximity.

Often the larger ones will suck up the smaller ones.

The center of a black hole, the singularity, is the point where the laws of physics break down.

At a singularity, space and time cease to exist as we know them.

As they age, they gain more mass as they suck in more matter.

The great void, the sucker, the supermassive.

The critical distance at which nothing can escape is called the Event Horizon.

The nearest black hole is 1,600 light years away. That is about 16 quadrillion kilometers from Earth.

It is now thought that almost all galaxies contain gigantic black holes in their centers, millions or even billions of times more massive than the Sun.

They slowly evaporate over a very, very, very long time.

A giant elliptical galaxy in the constellation Virgo is assumed to home the largest-known black hole. This hole is about 3 billion times the mass of the Sun.

No one has directly seen a black hole itself.


Permanent cavity #1 ( black hole) is part of a series of images related to displacement of matter. Permanent cavity is a ballistic term used to refer to the hole left by the passage of a projectile. The image was xeroxed 22 times. 22 is the number in million of black hole images you can find on the internet. The image for this project was picked from the 22 million images brought up in a Google search. The accompanying text brings together 22 notes on black holes, chosen from the internet.

Sidonie Loiseleux received her MFA in Photography and Media in 2008 from the California Institute of the Arts. She currently lives and works in Los Angeles, CA. Working primarily in photography, Loiseleux explores the materiality of the medium through physical manipulations of the two-dimensional object. Recent exhibitions include Uncover Discover Discard, at the Golden Age space in Chicago, Outside the Project at Raid Projects/Workspace, Between the Surface at Stephen Cohen Gallery and From Here to There presents From Here to There, group show Synchronicity space (Los Angeles).