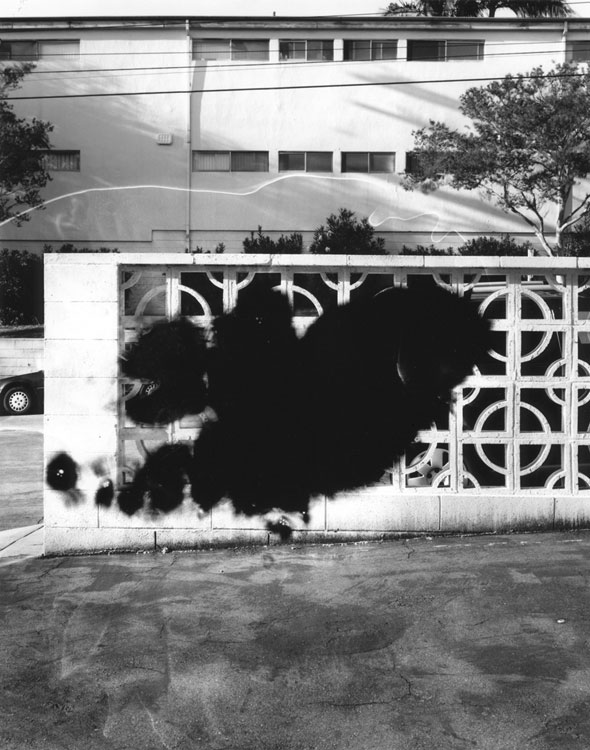 Arthur Ou born in Taipei, Taiwan, he studied civil engineering at the University of California at Irvine between 1992 and 1995, before receiving a BFA from Parsons School of Design in New York in 1997, and an MFA from Yale University in New Haven, Connecticut in 2000. Selected solo exhibitions include To Preserve, To Elevate, To Cancel at Hudson Franklin Gallery in New York (2007), and On Every New Thing There Lies Already the Shadow of Annihilation at IT Park Gallery in Taipei, Taiwan (2005). He has also appeared in numerous group exhibitions around the world including the 2006 Taipei Biennial at the Taipei Fine Arts Museum. He is represented by Hudson Franklin Gallery in New York. Arthur Ou lives and works in Los Angeles.